A dream comes true thanks to Rob Stoakley!
I get my hands on a real Krenov, made by the master in the twilight years of his life.
Bubinga smoother with Hock Blade - never used!!!
(I am amazed Rob it must be said, that you have not used it - yet I do understand that the last person who ever made a shaving with it was Jim - so I get that, but me?
I would have had the baby going the minute I had those wrappings off!!!!!)
Thanks again Rob - really was a great day.... 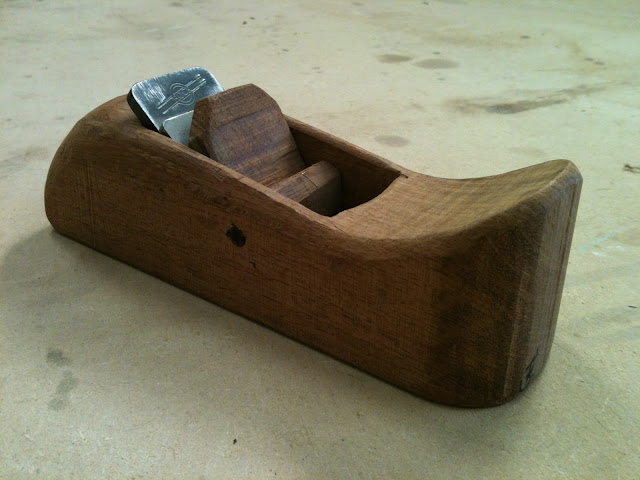 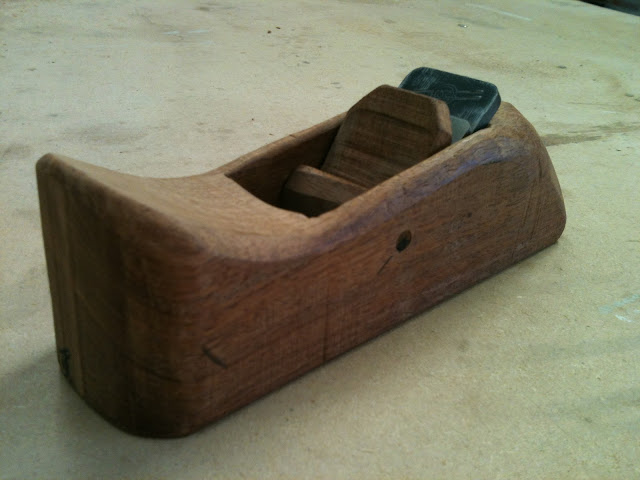 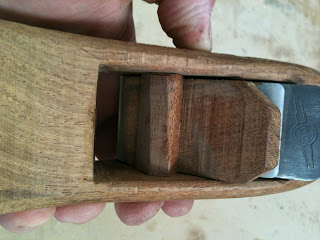 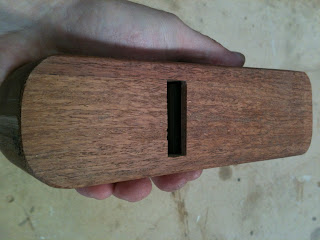 You can see the influence this style has on David Barron's planes for example.
It was really a special moment for me and I don't want to sound too geeky but their was a tear in my eye to think that he made the plane I was touching.
This like other planes made at the end, when his eyesight was failing badly, they are even rougher around the edges than early pieces, but that's the whole point - it was how they worked when you held them in your hands that was the point of why he was who he was, it just seeps out of his writings, this connection...
A true collectors item.